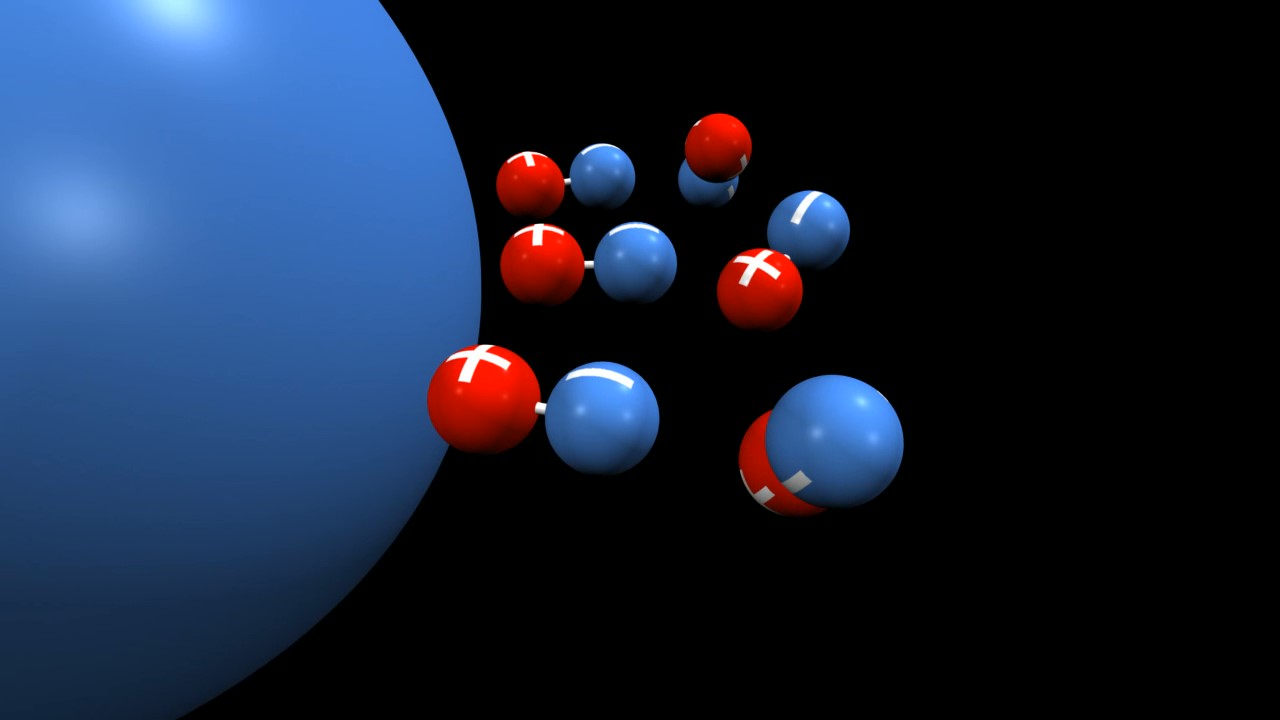 My research relates to an unconventional application of ideas from quantum electrodynamics theory (QED) upon common electrical systems. A basic question is: which role do virtual particles and broken symmetries play in conventional circuits and work processes? Using the virtual particle perspective we may see conventional electrical systems right from the beginning as quantum open systems. If that is the case we can ask, why common electrical systems behave like quantum closed systems? The reason is a self-symmetrizing (self-balancing) behavior, which exists within all conventional energy conversion processes. This self-symmetrizing behaviour is the reason for the conservation of the observable energies involved. Going from there I developed the concept of the “asymmetric electric systems”. These systems are not only quantum open systems but they also behave like quantum open systems.

In my book “Virtual particles in electromagnetism” I assume that the exchange between a virtual particle and an observable particle creates the flow of time on the observable particle. Using this approach the creation of all forces and energies can be described as a function of time. The outcome is a purely time-based theory of electromagnetism. This theory allows for example for systems, that integrate the potential within the quantum vacuum in an asymmetrical (non-balanced) way. Meaning… to convert the flow of time into observable energy. PermanentIy and emission free. I am also trying to define the concepts of “force, “energy”, “time-dilation” and “inertia” based upon the phenomenon of time.

At the very base of this approach is not “energy” in an observable sense, but “time” as a non-observable form of energy. So a force, energy and space are observable interpretations of time and time is the tool through which consciousness creates the observable reality.

We use cookies to ensure that we give you the best experience on our website. If you continue to use this site we will assume that you are happy with it.